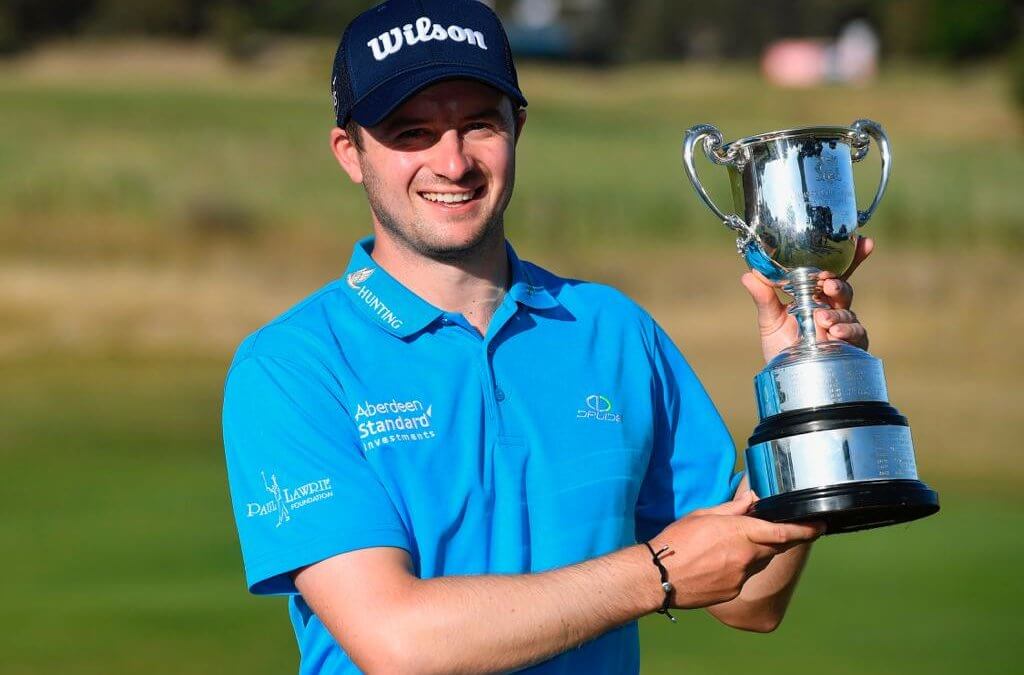 It has been fantastic to see David Law progress through the different levels of golf; he has won at every level so was no surprise to see him win on the European tour in Australia last week in only his 5th event since gaining his tour card.
The reaction to David’s win tells you everything about him as he’s extremely
popular and has always been a great lad.

I have thoroughly enjoyed helping him in a small way since we first met quite a few years ago now.

As I said on Twitter earlier this week, the Foundation doesn’t exist to produce tour players but when it happens (which it did for the first time with David last week) it’s an amazing feeling. I’d also like to say David has an incredibly supportive and close family behind him which is so important.