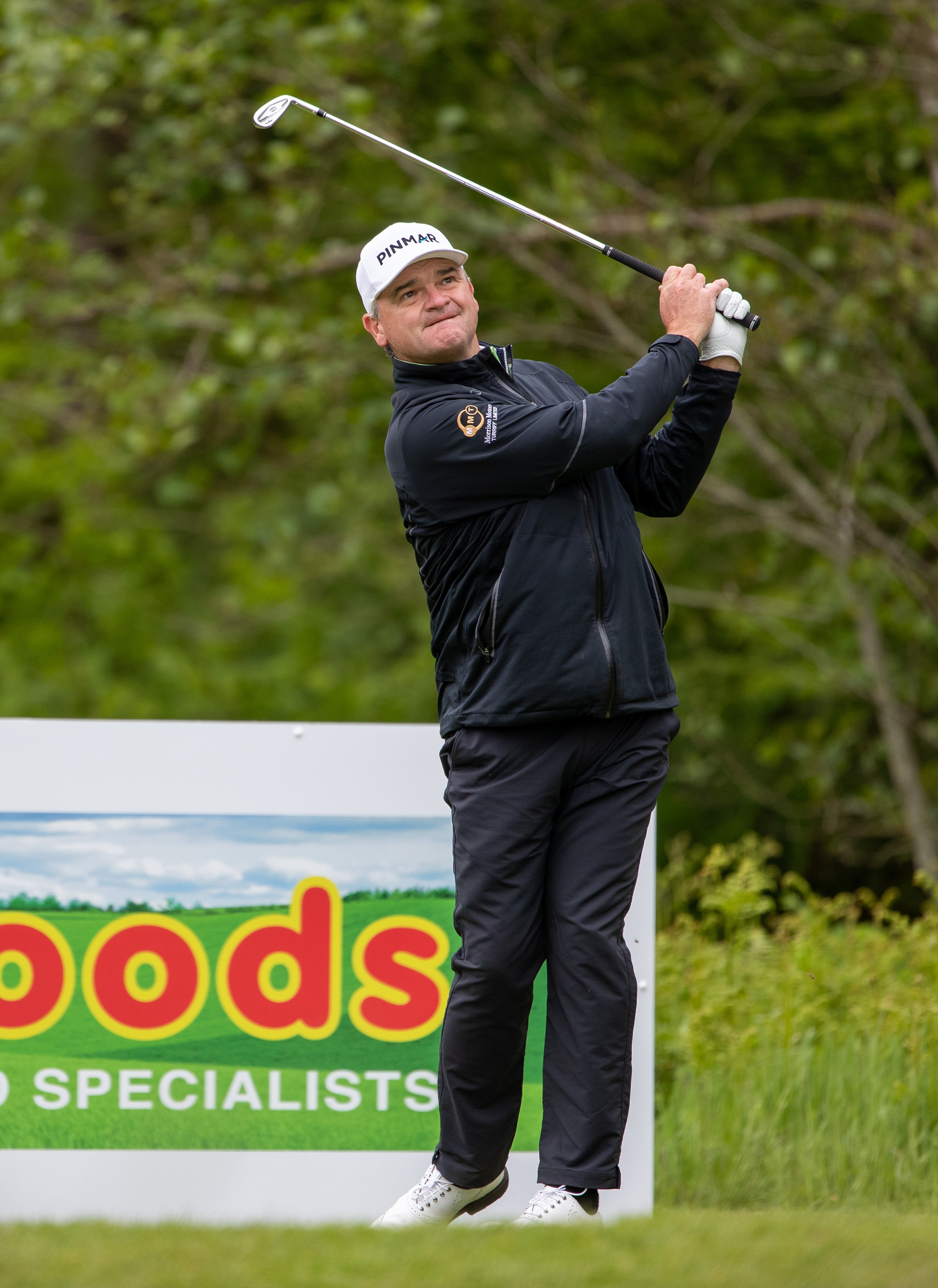 The Paul Lawrie Golf Centre in Aberdeen is situated by the banks of the River Dee, just a couple of miles from the city centre.

Not only do we have a fantastic golf range & short-game facility but our 9-hole, par 3 golf course (The Devenick) is a really challenging lay-out with holes ranging in length between 90yds – 230yds. It has a blend of water hazards, good bunkering, challenging greens; in short, it has everything a good golf course ought to.

Not a lot of people were aware of how good it is and I really believe that this particular shortened form of the game has an important place in helping to grow the game and allowing more people the chance to experience our sport – a good Par 3 course can, for example, be the ideal starting place for kids to try golf, it suits a lot of ‘senior’ golfers and is brilliant for honing short-game skills and accuracy. We wanted to show-off the quality of the course at our facility and back in 2015 I decided to host a small event involving around 30 Professionals (from various different tours – European Tour/Challenge Tour/Ladies European Tour/European Seniors Tour) and a number of the Foundation’s leading young amateurs. It was a success and acted as the fore-runner to the much bigger events we’ve staged the last few years as it helped us to work out the best format for the Aberdeen Asset Management (and now the farmfoods) Scottish Par 3 Championship.

In late August 2017, 54 Professionals each teamed-up with an amateur partner for the inaugural Scottish Par 3 Championship. With main sponsorship support from Aberdeen Asset Management as well as the R&A, VisitScotland and Farmfoods, plus a host of local businesses being involved, the Golf Centre was transformed in to a mini-tour venue. Held over the course of two days, participants played round the 9-hole circuit twice each day with Pros recording an individual score and a better-ball score between the Pro & his/her amateur partner counting towards the team result.

Again, we invited a mix of Professionals from a variety of Tours and it was brilliant to be able to have the likes of Michael Campbell, Scott Jamieson, Alastair Forsyth and Kelsey MacDonald competing, to name a few. I played alongside Michael in the first round and it was nice to hear his positive feedback about the course, the format and the Golf Centre itself. It was also a lot of fun!

In the end it took a play-off to determine the outcome, with Bathgate’s Louis Gaughan making a birdie on the first play-off hole to earn him victory over Alastair Forsyth, who had led the field after the first round.

The Championship was really well received and I had so many good comments about it in the weeks after the event.

In 2019, we were all delighted that Sean Lawrie, one of our Foundation-supported Professionals, chalked-up his first victory as a Pro in the event now sponsored by farmfoods. Sam Locke chased-down Sean all the way but Sean held-out nervelessly down the stretch to claim the win!

This year’s edition will take place on the 8th &amp 9th June 2020 where we’ll again welcome Professionals from the various Tours to compete alongside their amateur team-mates! 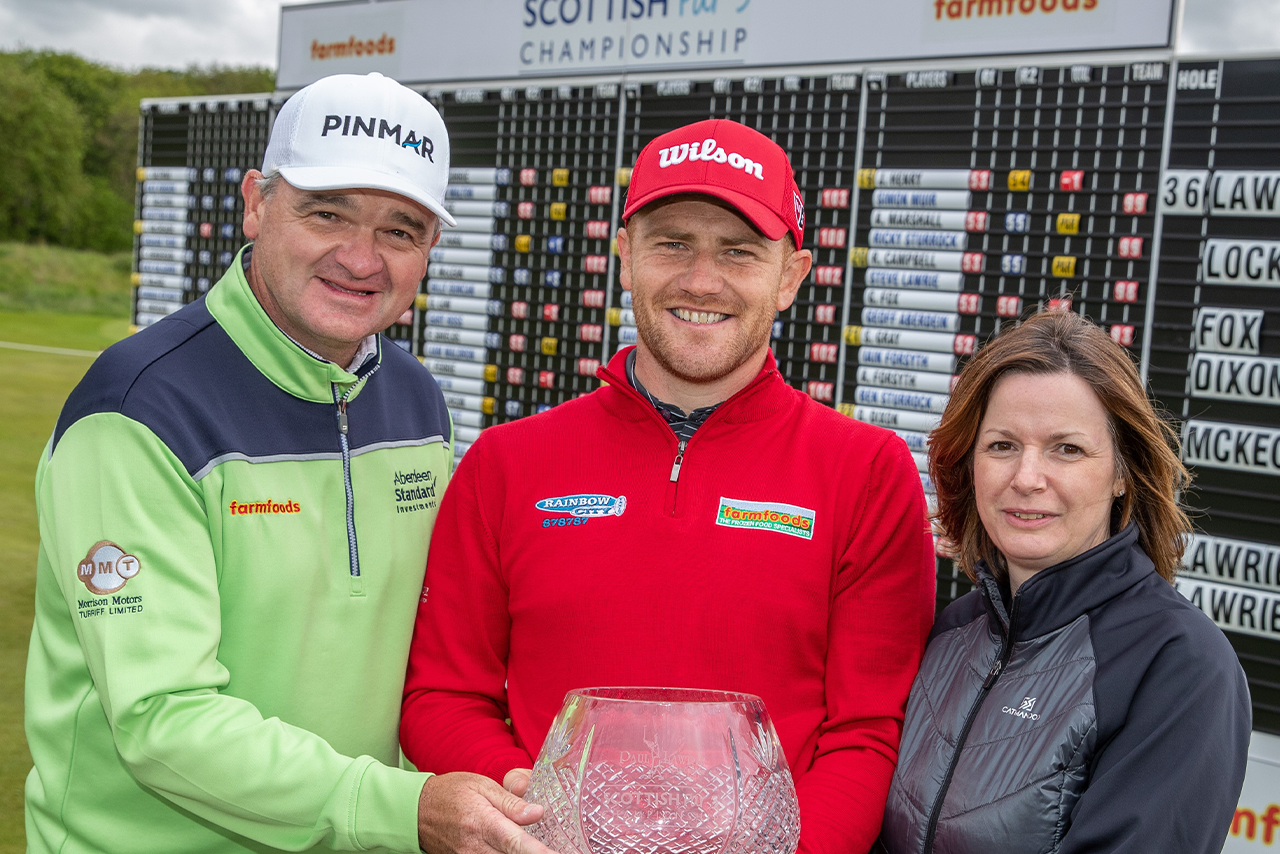 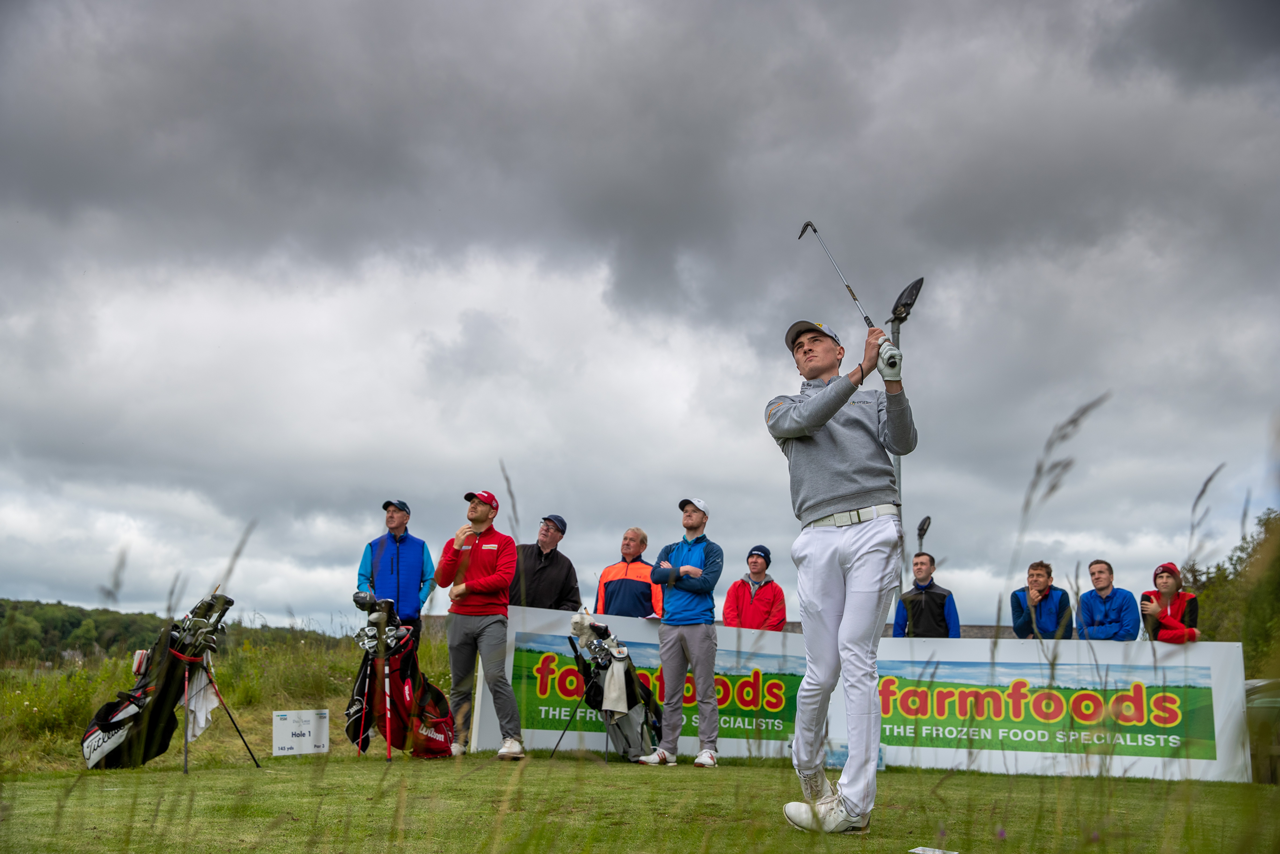 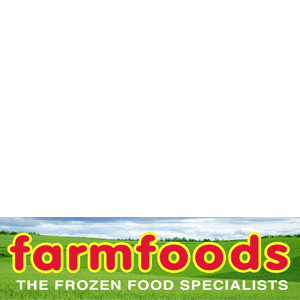 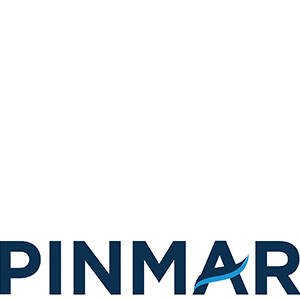 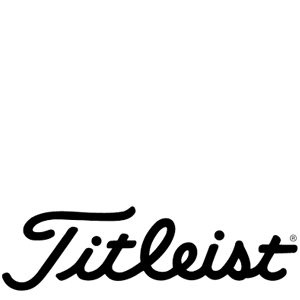 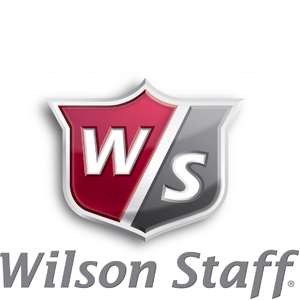