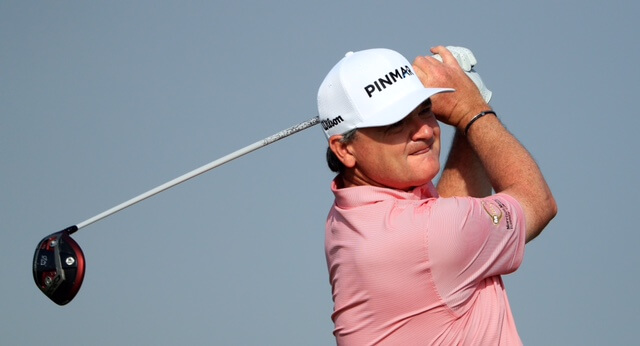 It was an early start this morning after just squeezing in for the weekend on level par. I played some decent golf in spells today but made a double bogey at 15 and a bogey at 16 to shoot 72 Lvl par. Probably overall it should have been a couple of shots less but I also hit a few very poor shots so maybe fair enough.

It was a beautiful morning with little or no wind to speak of. My left foot was pretty poor today which is a pity so hopefully better tomorrow.